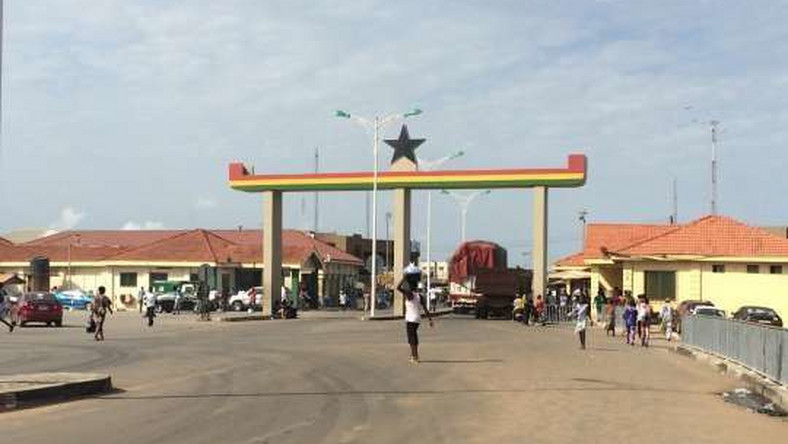 Some aggrieved residents of Aflao in the Ketu South Municipality of the Volta region have bemoaned the severe impact of the prolonged closure of the Ghana/Togo border on business and their livelihood. The group, which calls itself the Concerned Border Residents of Ketu South, in a press release dated Tuesday April 27, 2020 decried the summary restriction on business and livelihood occasioned by the closure of the border in a bid by the government to curb the spread of COVID19. This, they say, makes it seem as though the Ketu South Municipality was ‘locked down’ as the cessation of business activities across the border causes a good number of residents to go hungry.

“The fact is residents in border communities are famishing. The hardest hit are the aged, the poor nursing mothers, the poor pregnant women, the physically-challenged persons, poor market women and indigenes. From the foregoing, it is obvious that the vulnerable people in the border communities need urgent support. If nothing is done, COVID-19 will not be the thing killing our people; it will be starvation” they added.

In an interaction on the Midday News on Global 105.1 FM, Tuesday April 28, a spokesperson for the group, Vincent Adzogah, commended representatives of some political parties that have made some donations to the communities along the border, while admonishing other corporate bodies and benevolent individuals to come to the aid of residents