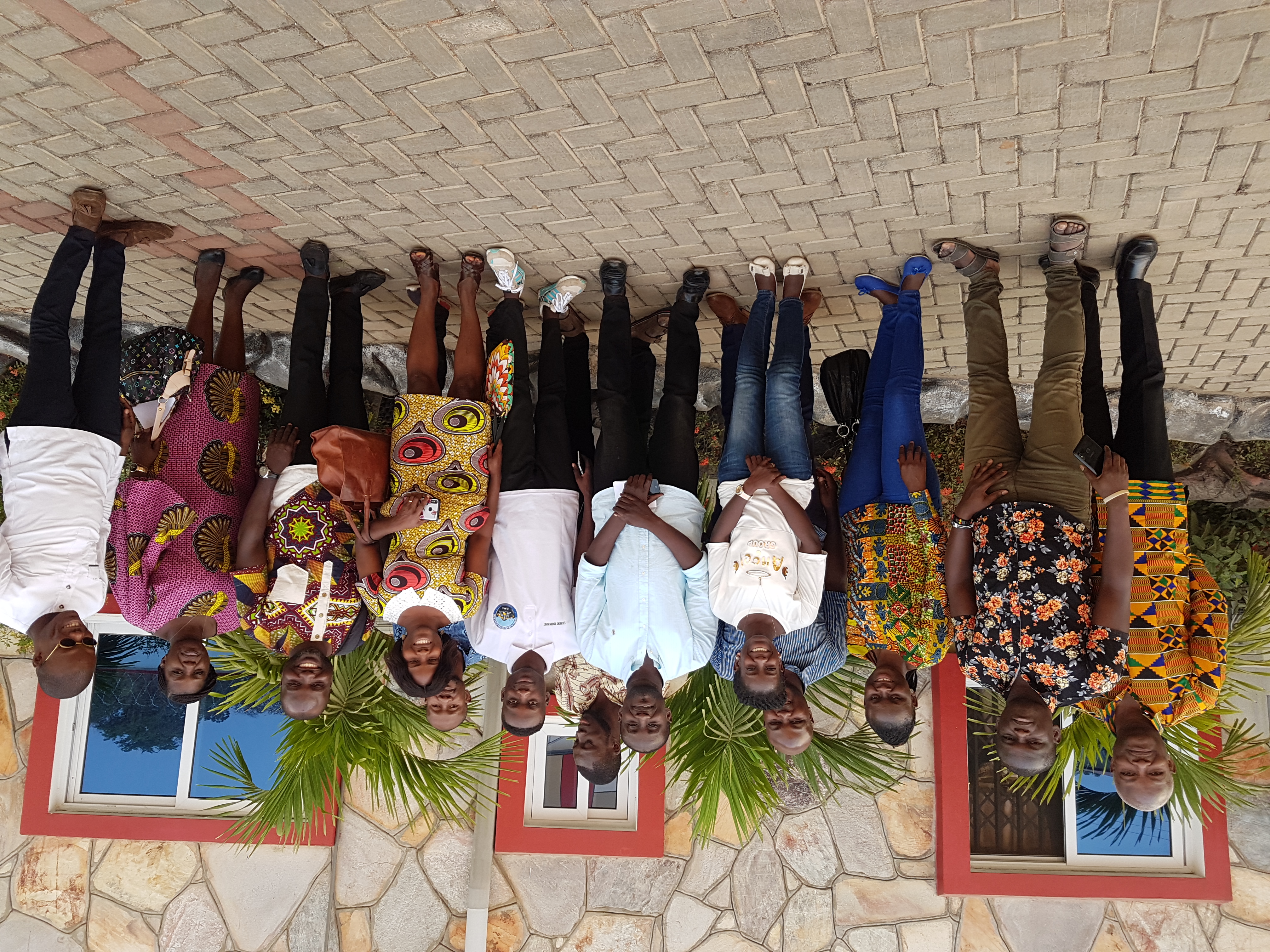 Some journalists drawn from various media outlets in the Eastern region have benefited from one-day training working on health reporting.

The event, organized by Penplusbytes under its People for Health (P4H) project being implemented in collaboration with SEND Ghana with support from USAID, was aimed at enhancing the skills of journalists in their pursuit of reporting on health and health-related issues in their various communities.

The workshop, held at the Summit Lodge in Koforidua on Friday, 7th February, 2020, brought together a cross-section of journalists from the print, TV, radio and online portals.

Based on five thematic areas including, HIV/Aids, Family Planning/Maternal Health, Nutrition, Water Sanitation and Hygiene (WASH) and Nutrition, the project is being undertaken in the Greater Accra and Northern, Volta and Eastern regions in some districts to address issues of inequalities in healthcare accessibility.

Reducing cases of inequality in healthcare accessibility at various health centers and in the health sector in general remains the priority of the P4H project.

Deputy Director Of Programmes at Penplusbytes, Mr. Jerry Sam, said engaging journalists would enhance and throw more sunshine on the work that they do and the need to unearth inequalities to reach more people as journalists had the power to stoke discussions through what they put out with the aim of reaching the duty bearer, policy makers and the implementers to elicit the right attention.

Additionally, engaging the people, he added, would equally prompt the duty bearers into taking up the responsibilities towards people seeking healthcare.

Touching on some of the lapses which had characterized reportage of heath stories by journalists in the country, Mr. Jerry Sam opined that journalists most often failed to give in-depth reports on stories to give the right indications while at other times, failed to report on outbreaks of epidemics in various parts of the country, adding that media personnel often failed to go out of their way to do investigative health stories.

Notable lapses, he added, included how persons with disabilities, pregnant women or children were treated at various health facilities as journalists were not adventurous in going behind the stories to investigate these issues.

The workshop therefore gave the organisers the opportunity to reorient journalists on the need to dig deeper into health-related stories.