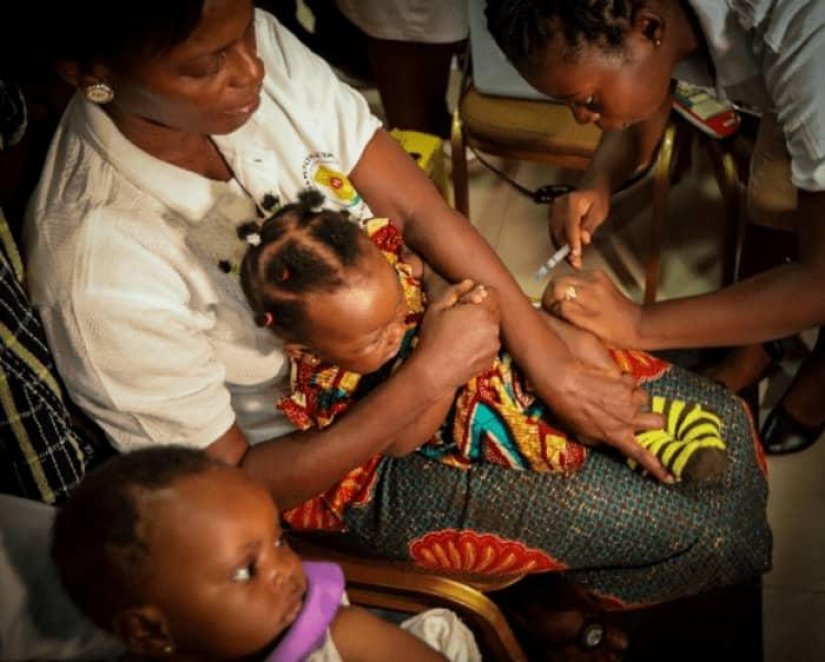 Ghana has over the years rolled out a number of interventions with the aim of reducing the incidence of malaria, yet the level of morbidity is still high in the country.