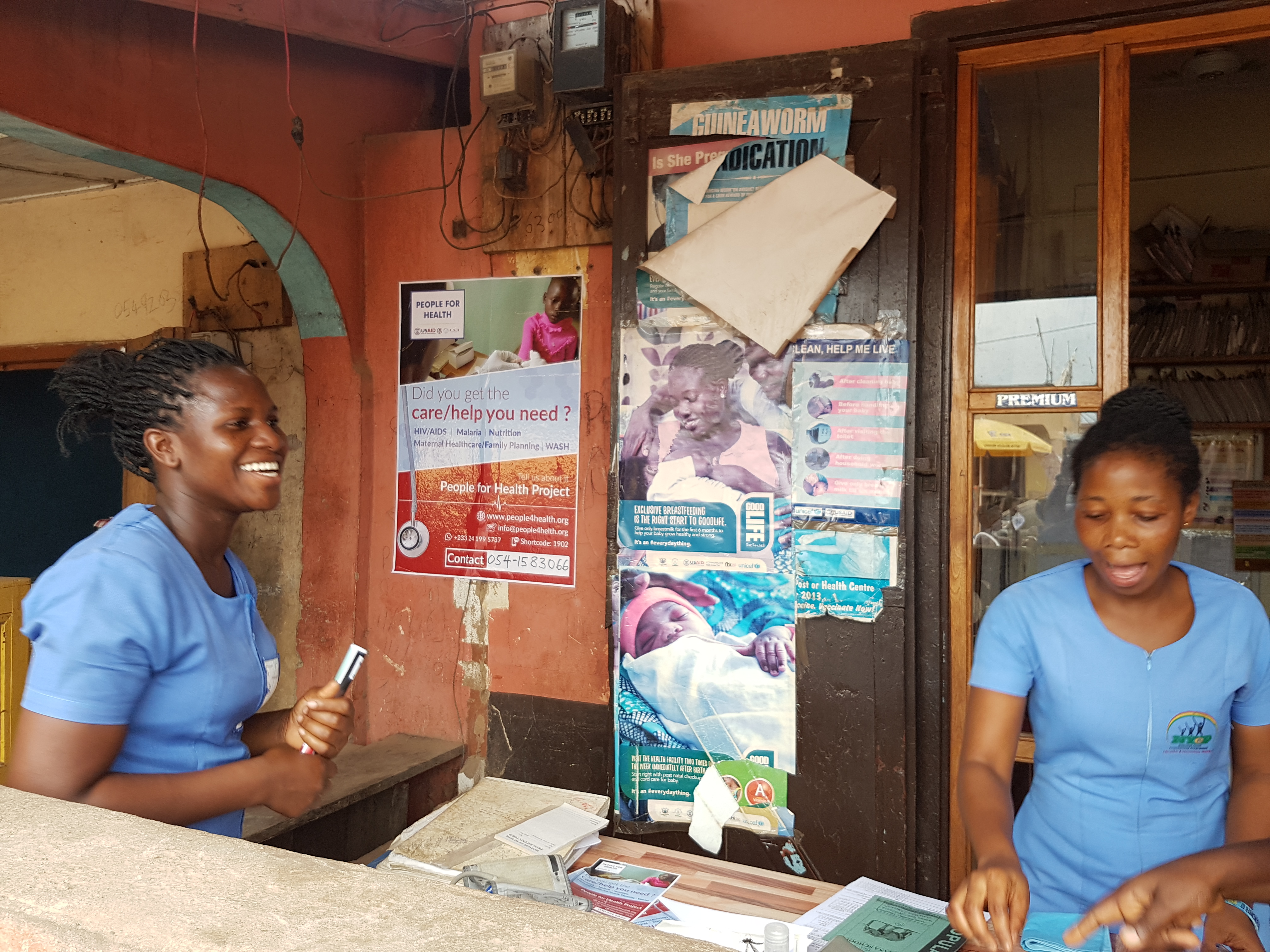 Some nursing mothers, especially first time mothers have expressed concern at what they alleged as the non-holding of Child Welfare Clinic sessions (CWC) by public health facilities in the Tamale Metropolis to educate them on child welfare issues.

They said this was depriving them of vital lessons to ensure the well-being of their babies as first time mothers without the necessary experience in child welfare.They said they require lots of information on such issues, which hitherto was delivered professionally during the CWC.They said a Maternity and Child Health Record book, which contained lessons on child health and nutrition amongst others, had been given to them to guide them, but they would prefer practical lessons delivered at CWC.The emergence of COVID-19 in the country on March 12, compelled some health facilities to suspend some services considered non-essential in a bid to reduce the number of people that visits such facilities for treatment.Some of the services suspended at most public health facilities in the Tamale Metropolis were weighing and CWC sessions because such services were heavily patronised, which leads to congestion in the halls, which may be a fertile ground for the spread of the disease.At CWC, health workers educate nursing mothers on diets, exclusive breastfeeding, feeding, family planning, immunization as well as counsel them on symptoms of wellness or otherwise of the babies, which they must seek treatment to correct.Mrs Ayisha Alidu, a first time mother, who brought her baby for immunisation at the Tamale Teaching Hospital (TTH), told the GNA that the non-holding of CWC was not good because “Sometimes, the child will be showing some symptoms, which you do not know what to do and you will want to go for CWC to know how to handle the child in that situation.”Mrs Mavis Baba, also a first time mother, who came to vaccinate her child at the Tamale Central Health Centre, said “The health centre has asked us to only come when we are due for immunisation and vaccination. They say we should not come for weighing again unless it is an emergency. So, when my baby is not feeling fine, I only bath her and pray that she will get better.”Mrs Hortence Fagbemi, a third time mother, who came to the TTH for her baby to be vaccinated, said the non-holding of CWC was not a challenge to her because “This is my third baby. I have a fair knowledge about what happens at CWC because I attended CWC sessions during my previous deliveries. So, I rely on my previous knowledge to take good care of my child.”Health officials at the TTH and Tamale Central Health Centre told GNA that they initially put in place some restrictive measures to reduce attendance to the facility, when the country recorded her first two cases of COVID-19. However, the facilities have since relaxed such measures.Madam Genevieve Jimpetey, Midwife in-charge of Tamale Central Health Centre said despite the relaxation of the restrictive measures, monthly reports for March to May showed a drop in the number of pregnant and nursing mothers that sought health care services at the facility.Madam Jimpetey attributed the situation to fear of getting infected with the disease at the facility and gave the assurance that management had put in measures to ensure the safety of all clients at the facilities and advised pregnant and nursing mothers to observe all the precautionary measures and regularly visit the facility to access required services to ensure their well-being.Madam Amira Iddrisu, Nurse Manager at the Obstetrics and Gynaecology Department of TTH said women were expected to return to the hospital within the first three days or week after delivery but that had been suspended because of COVID-19.Madam Iddrisu said however, that, the women had been honouring their appointments for immunisation, adding that from pregnancy to the day of delivery, the women get educated on child welfare issues, which should arm them well to take good care of their babies.She advised nursing mothers not to hesitate to visit the facility.Meanwhile, GNA observed that the wards at both health facilities were congested leading to inability to enforce the social distancing protocol.