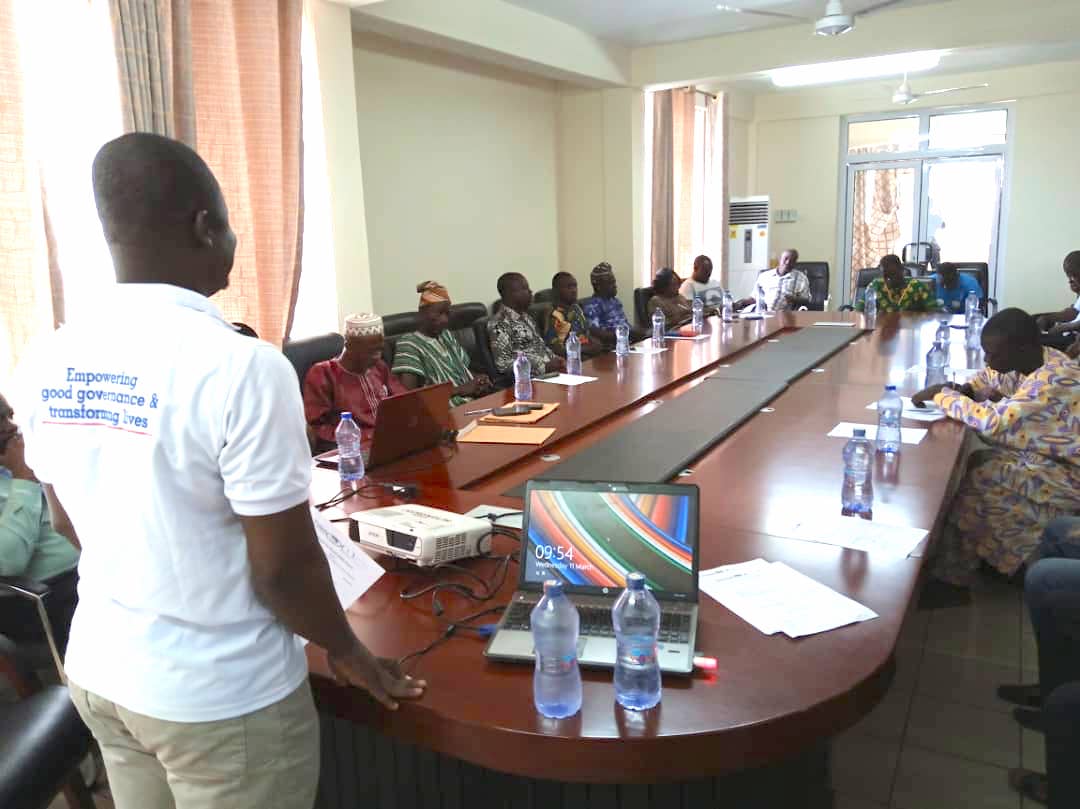 This it said will help reduce the over reliance on donor funding to support malaria related programmes. "Given the current level of funding, the fight against the disease will remain an illusion unless pragmatic steps are taken. District Assemblies need to show commitment by devoting substantial amount of the IGF, which they have more control on, in fighting the malaria menace", the CSO noted.

It said "much effort has not been put in place, especially in terms of budgetary allocations at the district level to fight the disease", adding that the current 0.5 per cent of the District Assembly Common Fund (DACF) budgetary allocation meant to fight malaria was woefully inadequate.

SEND Ghana made the recommendation in a research report titled: "Ghana's Commitment to the Fight against Malaria: A Fantasy or Reality?" which was presented at a District Policy Dialogue on the management and

utilization of the 0.5 per cent DACF allocation for malaria related activities.

The dialogue, held in Tamale, was aimed at eliciting views, ideas, concerns and recommendations from stakeholders on the effective management and utilization of the allocated funds in preventing malaria in society and improving on the health status of citizens.

The research formed part of SEND Ghana's "People for Health (P4H) Project" in collaboration with Penplusbytes, being implemented in selected regions and districts with the objective of encouraging government and its partners to increase domestic financing on combating malaria.

The research, which was undertaken in four regions and 20 districts and conducted between November, 2018 and April 2019, discovered that "although the guidelines for distribution and utilization of the DACF made specific allocation for malaria, there is no guideline for utilization and management of the 0.5 percent DACF for malaria programmes at the district level."

It also revealed that lack of guidelines compelled assemblies to use their own discretion when it comes to utilization of the fund for malaria.

Mr Richard Bekyieriya, Field Officer at SEND Ghana, who made the presentation, underscored the need for MMDAs to increase allocation of resources to support the fight against malaria at the district levels, saying, the move would guarantee healthy and productive citizens.

He encouraged the citizenry to ensure their surroundings were clean to prevent mosquitoes from using them as breeding grounds, and to serve as a preventive measure against malaria.

The participants called on government to adequately resource health directorates in various districts to deepen the public education on malaria prevention within communities to help reduce malaria morbidity and mortality.