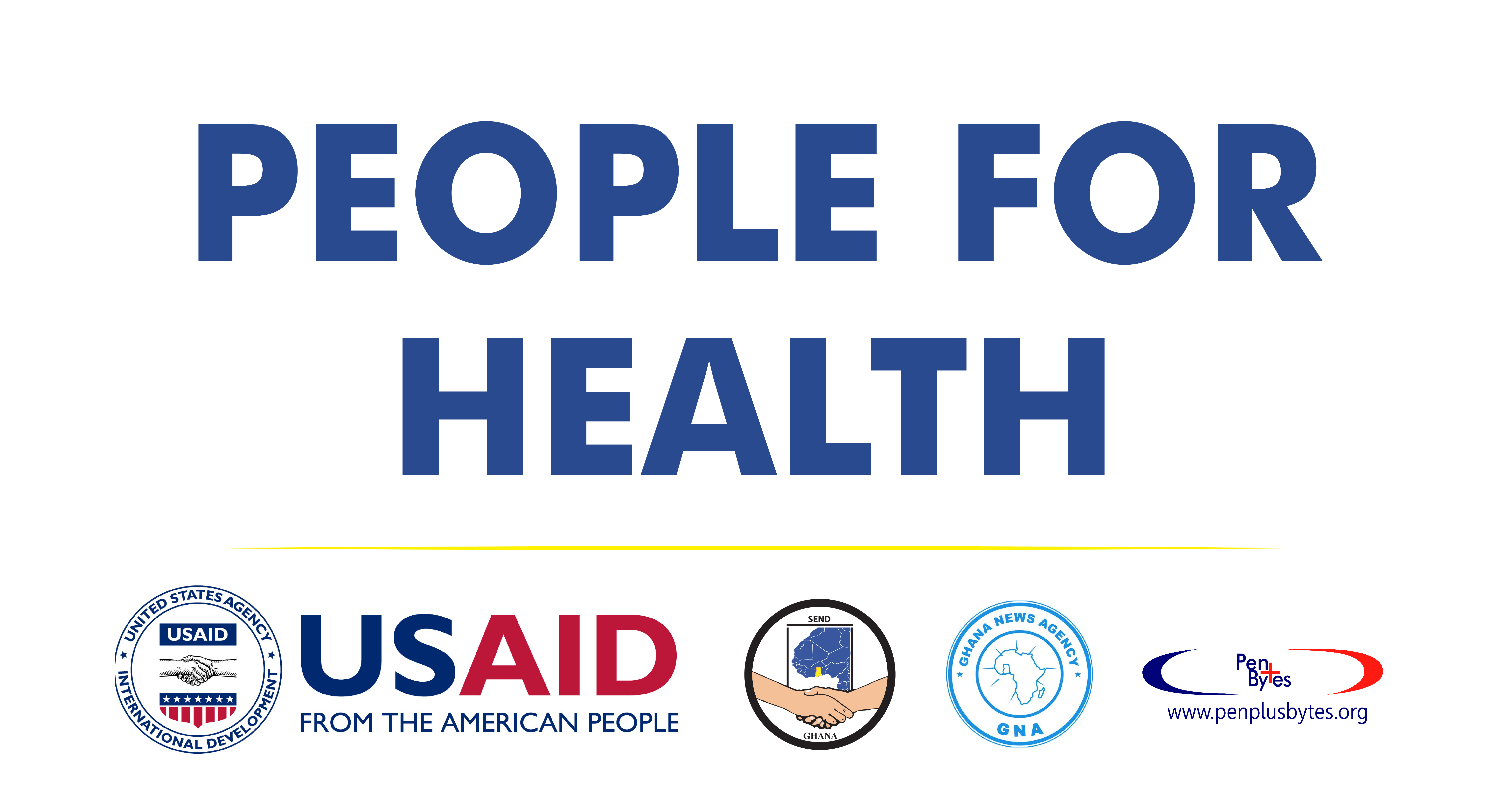 The People for Health (P4H) National Advocacy Team is calling on the president and government to provide details on the sustainable funding for HIV prevention announced at the 2018 National HIV & AIDS Research Conference (NHARCON) in Accra.

In an opening statement read by Minister of Aviation Cecilia Dapaah, President H.E. Nana Addo Dankwah Akuffo-Addo assured Ghanaians that, government will provide funds for activities to reduce the rate of HIV infections in the country.

While news of sustainable funding for HIV prevention is welcome, the P4H Advocacy Team has serious concerns about the lack of details provided in the statement, such as the timeline for the release of the funds, the source of the funds, and specific plans for allocations and sustainability.

Government enacted the National HIV and AIDS Funds Act 938 in 2016, which established the National HNIAIDS Fund.
Section 22 of the act states that sources of money for the fund include: moneys approved by parliament for the fund; grants, donations, gifts and other voluntary contributions; returns on investment of funds by the commission; moneys that the minister responsible for finance may determine with the approval of parliament; and other moneys or property that may become lawfully payable and vested in the board for the fund.

Section 25 of the act states that a Fund Management Committee will manage the fund, make recommendations to the board on matters concerned with financing the fund, pursue policies to ensure the achievement of the object of the fund, liaise with public agencies to sustain funding to promote the best interest of persons living with HIV and AIDS, prepare guidelines and procedures for the management and disbursements of moneys from the fund, and deal with any matter concerned with financing and sustaining the HIV and AIDS
response.

Section 27 also states that the Fund Management Committee will submit au~its and annual reports to parliament. However, the P4H Advocacy Team believes more specific sources than are provided in
Section 22 of the act should be made known for the funding promised at NHARCON, in addition to more detail about the extent of pending audits and reports. As for the Fund Management Committee, it is not clear whether the fund is even operational yet.

“Therefore, our team is calling on the president and government to respond to the following questions:
1. Has the National HIV/AIDS Fund been operationalized?
2. When does the government intend to release the funds promised at NHARCON?
3. How will the funds be sourced?
4. What monitoring mechanisms will be put in place to ensure that the funds will be
used for the intended purposes?
5. What measures will be put in place to ensure the sustainability of the funds?
Vision: A Ghana where people s rights and well being are guaranteed,” they called in a release copied to Newsghana.com.gh.

“As the team advocating for the District Assembly Common Fund (DACF) Secretariat to raise allocations to HIV programmes from 0.5 percent to 2 percent, we understand the need for sustainable funding for HIV prevention,” the release said.

“Our 2017 Participatory Monitoring and
Evaluation Report showed that government funding for HIV/AIDS is inadequate. Currently, government allocates only 0.5 percent of the DACF to HIV programmes at the district level, which on average equals less than GHS 10,000 each year.

“All assemblies surveyed by P4H were unable to implement their assigned HIV-related roles and responsibilities due to lack of funding. Meanwhile, as indicated by the president’s own statement, new infections among young
people between the ages of 15 and 24 increased by 45 percent between 2010 and 2016, and new HIV infections across all ages increased by 21 percent.

“The P4H Advocacy Team commends the president and his government for promising to provide sustainable funding for HIV prevention, yet is troubled by the lack of details provided about the funds.

“As we continue to advocate that the DACF Secretariat raise allocations to HIV programmes from 0.5 percent to 2 percent, we urge government to provide details about the new sustainable funding to reduce the impact that HIV/AIDS is having on the people of Ghana,” according to the release.

Vision: A Ghana where people’s rights and well being are guaranteed.

The Mission of SEND is to promote good governance and the equality of women and men in Ghana.

The following undersigned members of People for Health Advocacy Team